5 Of the Most Common Forms of Workplace Discrimination

Home/Employee Rights, Legal Rights/5 Of the Most Common Forms of Workplace Discrimination

5 Of the Most Common Forms of Workplace Discrimination

A report released by the Equal Employment Opportunity Commission (EEOC) reveals both good news and bad news for employees across California.

The good news? Overall charges of employers discriminating against their workers are declining after a long upwards trend. This means more stable and less stressful work environments for employees to be a part of.

However, the EEOC’s report reveals that workplace discrimination is still fairly prevalent. In addition, the number of times in which employees are claiming retaliation from their employers actually shot up to its highest level ever last year.

In its tally of discrimination complaints levied by employees in 2014, the EEOC counted a grand total of 88,778 charges—the majority of which were rooted in claims of employer retaliation. Here are five of the commission’s reported most common reasons for employees to have filed discrimination claims last year:

According to the EEOC, the most common form of workplace discrimination is when an employee is made to feel afraid of potential consequences, should they complain or assert their rights—or have been punished for having made a complaint. Retaliation discrimination can include being fired, demoted, or given a disciplinary sanction for exercising your rights to file a complaint against your employer.

If you’ve been the victim of retaliation, you have the right to claim for damages including lost wages and future earnings, as well as emotional and psychological trauma as a result of the retaliation from your employer. If you were terminated as a result of Retaliation discrimination, you may also be entitled to receive past and future loss of earnings.

Racial discrimination includes obvious instances of being terminated, demoted, denied of fair salary, equal treatment, employee benefits and training, or harassed because of race. Especially in cases involving racial discrimination, seemingly innocuous statements, stray comments, or being singled out for criticism can be interpreted as having racial overtones indicative of discriminatory intent. Be alert to such comments and keep track of them if you see a pattern in your workplace.

Sex and gender discrimination occurs when an employer treats an employee or prospective employee differently solely because the individual is a woman or a man.

The law against sex and gender discrimination covers a number of issues that employees may face in the workplace, such as sexual harassment, difficulties with equal pay, the existence of a “glass ceiling” that prevents women from reaching the highest level positions in a company, pregnancy discrimination, and marital or parental-status discrimination.

In 2011, the California government added gender identity and gender expression to the list of classes protected by the state’s Fair Employment and Housing (FEHA)—prohibiting Roseville employers from discriminating against employees and applicants on the basis of their gender or gender identity.

Disability discrimination can take many different forms. It can consist of comments about a disability made by another employee, including managers or executives, accompanied by some type of adverse employment action or decision. Such action might include a failure to promote, less favorable employment conditions, disciplinary proceedings, layoff or termination. It may consist of situations in which the employee is able to perform the essential functions of the job with reasonable accommodation, and the employer refuses to accommodate the disability.

Federal, California State, and Roseville City laws prohibit employers from discriminating against individuals with disabilities or individuals who are perceived to have disabilities in job application procedures, hiring, firing, advancement, compensation, job training and other terms, conditions and privileges of employment.

Age discrimination comes in many forms, including pressuring an older employee to retire, whether by constantly asking when he or she plans to do so or by threatening to fire the employee if he or she does not retire. Age discrimination might also be exhibited by promoting a younger person rather than an older worker, making comments about wanting “fresh faces” or “youthful energy” in the office, or refusing to hire an otherwise qualified employee based on his or her age.

However, many victims don’t know that if you are an employee who is over the age of 40, both California State laws and the federal Age Discrimination in Employment Act of 1967 (ADEA) protect you from age-based employment discrimination. Additionally, the Older Workers Benefit Protection Act (OWBPA) amended the ADEA in 1990 and offers even more rigorous protections for older workers.

While last year may have seen fewer employee complaints, what’s clear from the EEOC’s list is that tens of thousands of Americans are still regularly suffering undue discrimination and harassment at work.

If you believe your situation falls into any of these categories, reach out to the employment discrimination lawyers of the Henk Leonard Law Firm by calling (916) 787-4544. Our team can provide you with the expert legal counsel you deserve and assess your claim for any damages you may be owed. 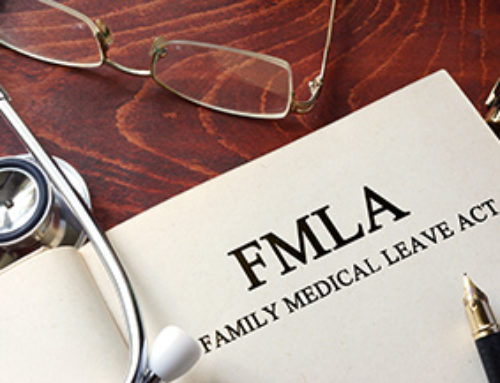 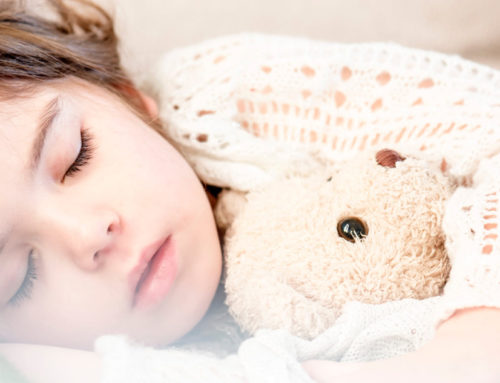 Have a Sick Child? You Might Qualify for California’s Kin Care

Have a Sick Child? You Might Qualify for California’s Kin Care 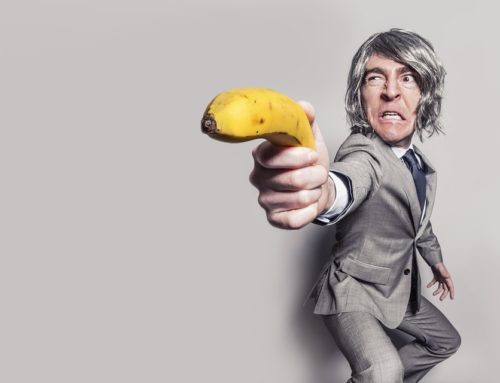 What Can I Do If My Employer Denies My FMLA?

What Can I Do If My Employer Denies My FMLA? 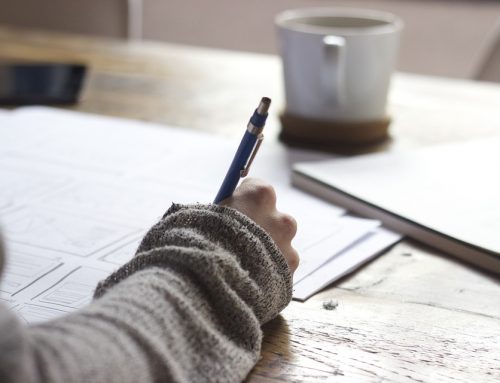 How can I get FMLA at work?

How can I get FMLA at work? 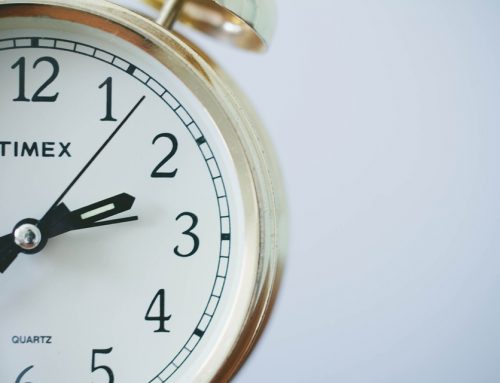 When Does FMLA Start and How Many Hours Am I Entitled To?

When Does FMLA Start and How Many Hours Am I Entitled To?